Following the journey of three amateur photographers, each accompanied by a professional in three diverse locations to learn how to capture the beauty of each place.
‍
As always part of the beauty was the spontaneous moments that occur when you immerse yourself in a new destination. From secret waterfalls to Moroccan spice markets, this adventure truly had it all and showed how travel and photography are such perfect partners.

Morocco has to be one of the most incredible places to shoot on the planet. But it doesn't come without its challenges. The Moroccan people value their privacy and this has to always be respected when putting together a piece like this. The bustling markets of Marrakech are literally full of movement and action and this can make it incredibly hard to try and create a story. On the first day we have the idea that we wanted to show off the burst mode feature of the Nikon cameras using a selection of the fast moving life in the streets. We were initially planning to use a market seller dropping some dried flowers for this scene, but during golden hour we discovered this small alley way with the most incredible light pouring through - which was no doubt going to disappear in minutes. Whilst one of us sprinted off to buy some spices at a stool we had seen 20 minutes earlier, the rest of us tried to explain to a local man what we had in mind (harder than it sounds). But we got the shot, and it made the film what we wanted it to be.

With all there of these shoot locations, as much as we had a plan to what we wanted to shoot - the moment you land it tends to go out the window. And the biggest challenge is just being ok with that. Exploring Iceland's waterfalls with a team of people that had never seen them was such a special experience. When we arrived at Skógafoss, it was raining but still packed with tourists. Craig told us about a more secret waterfall about 30 minutes walk away and we headed there straight away. What followed was Eleanor's reaction from underneath the waterfall and it really did capture what we all experienced that day. 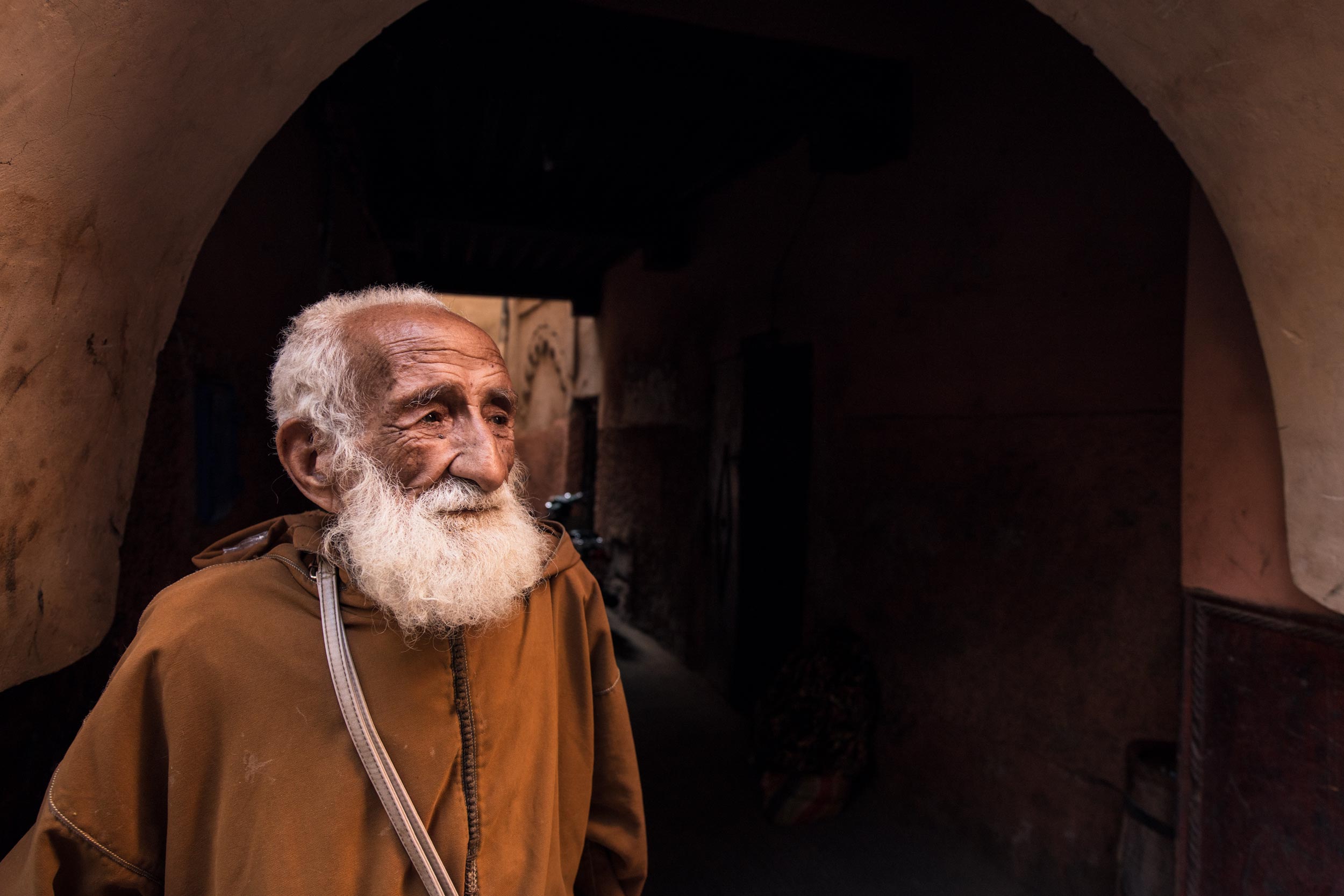 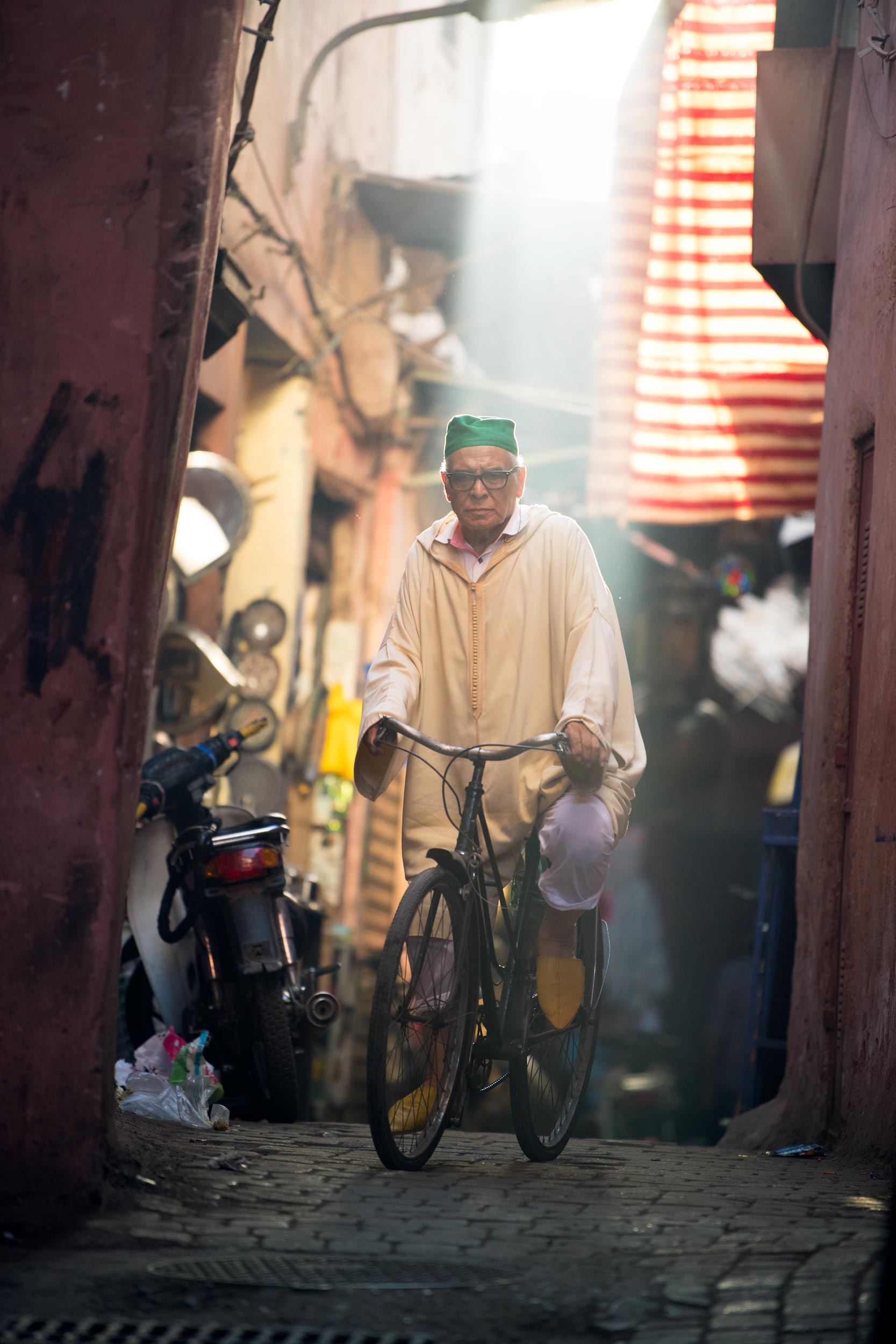 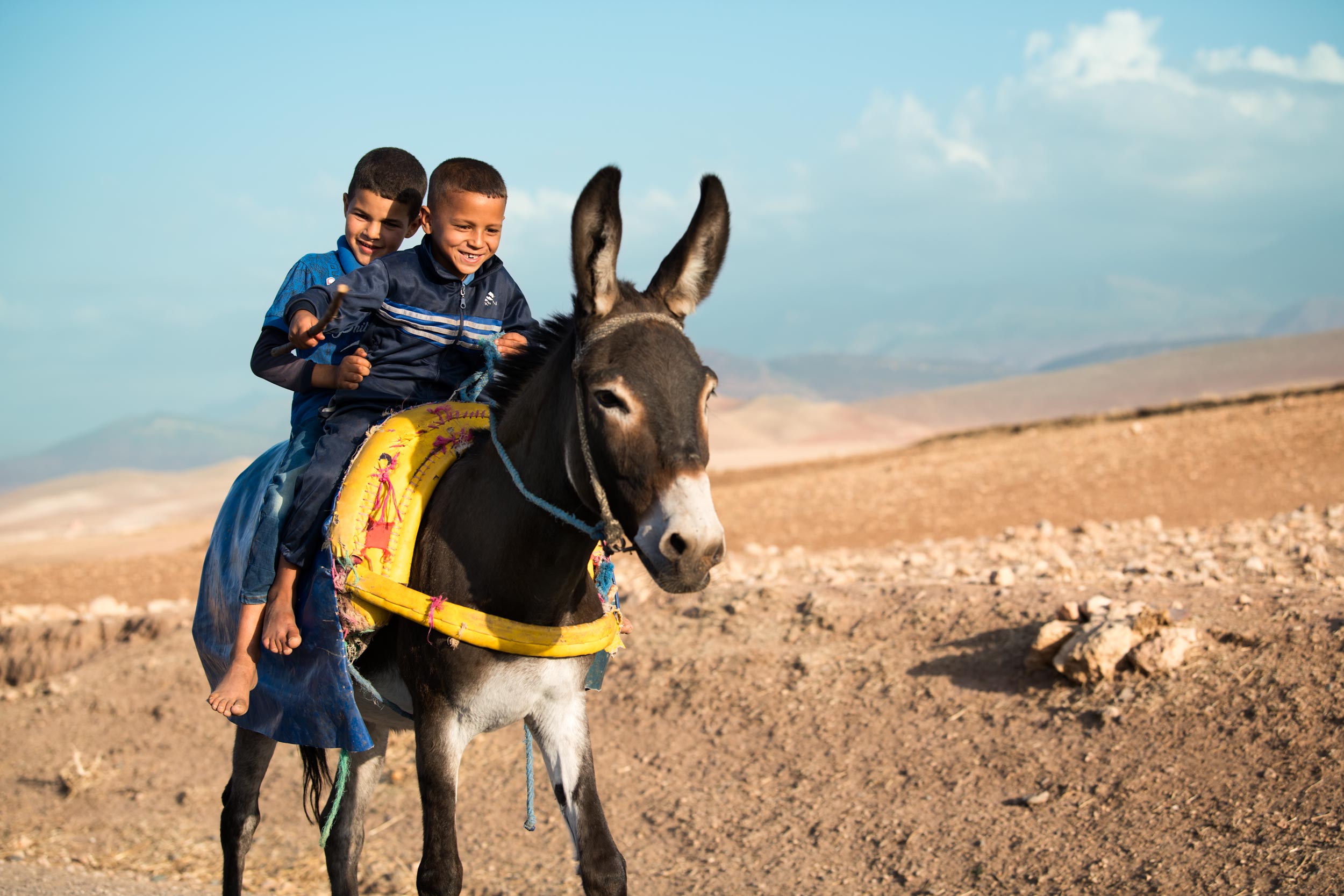 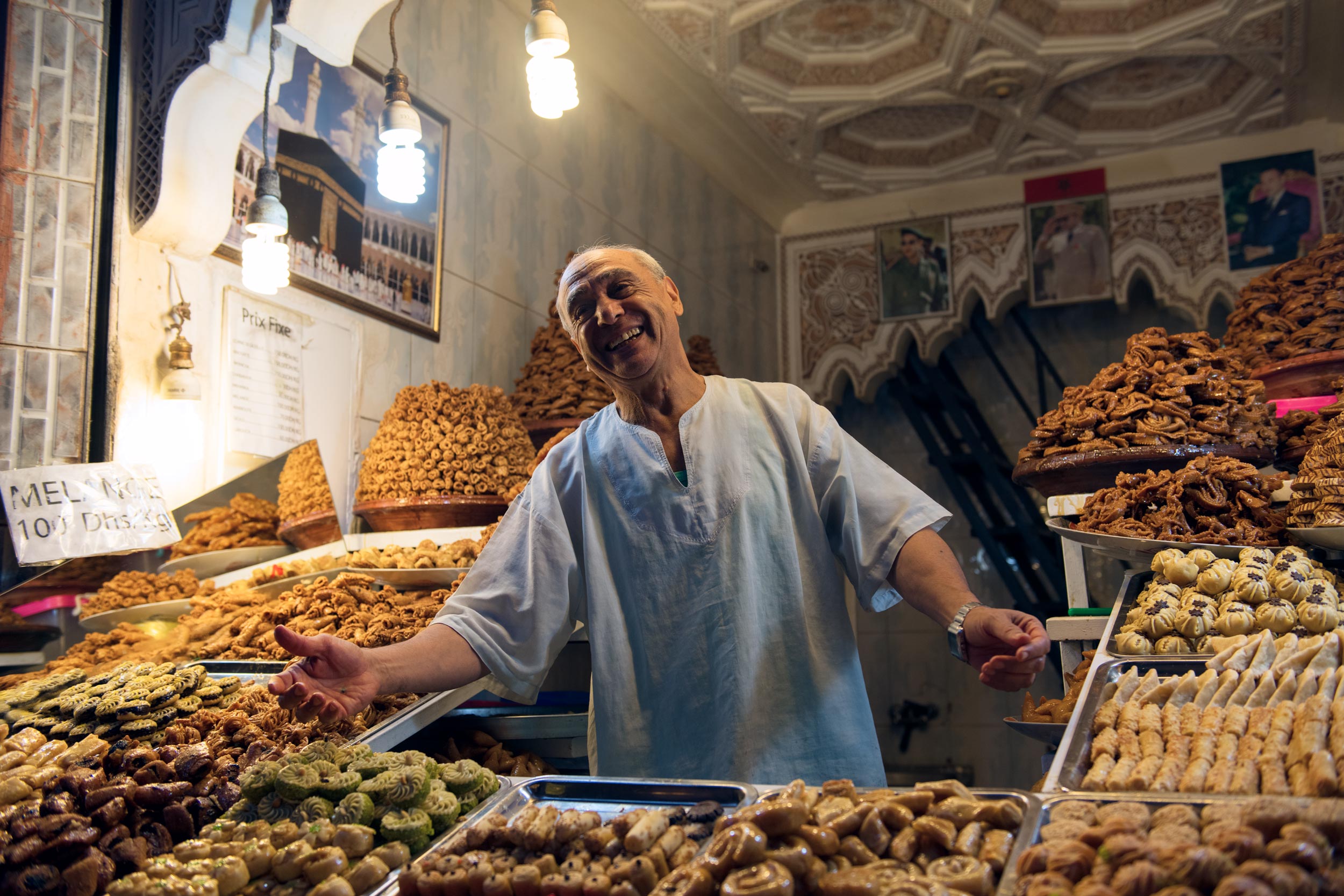 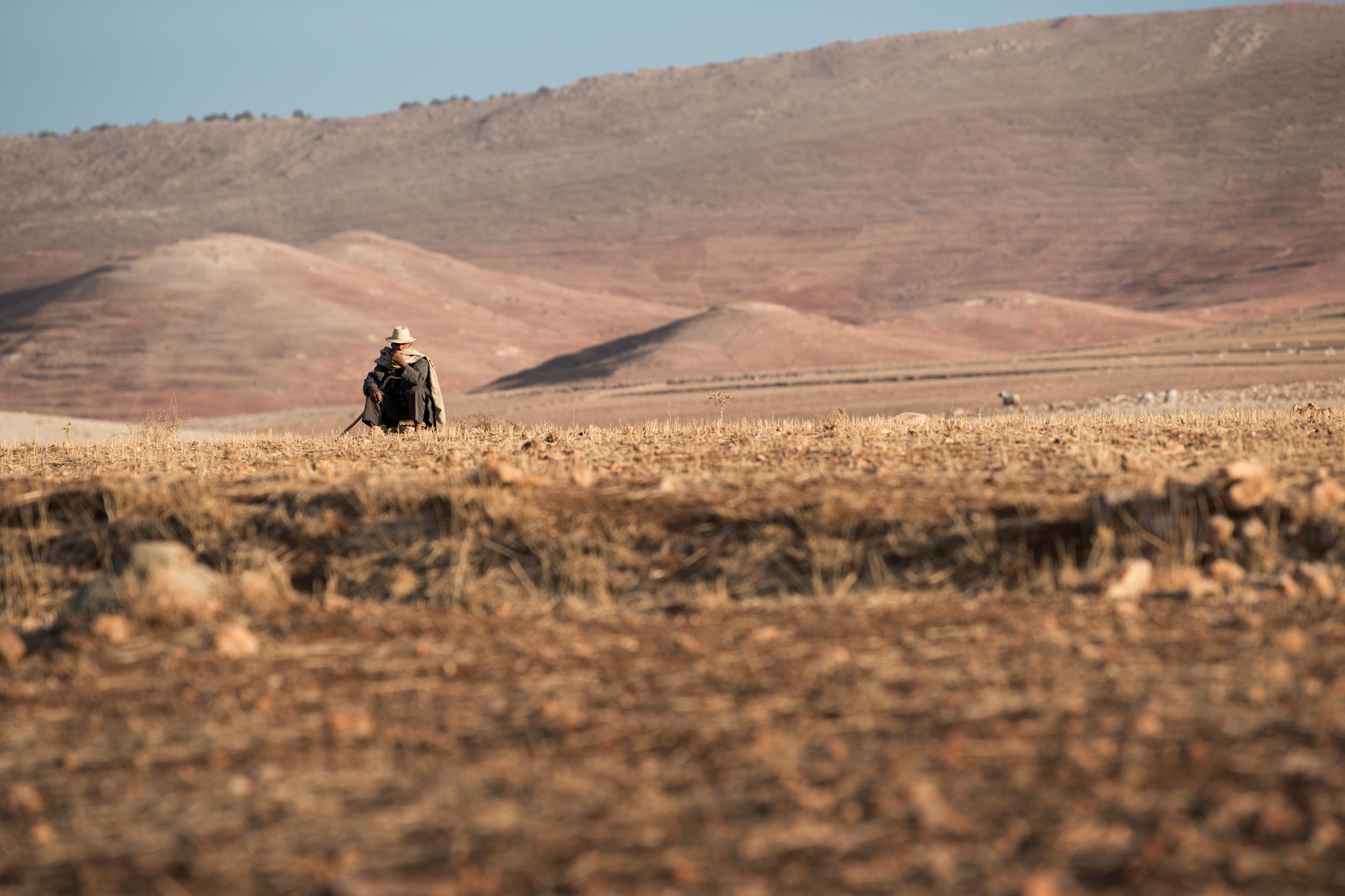 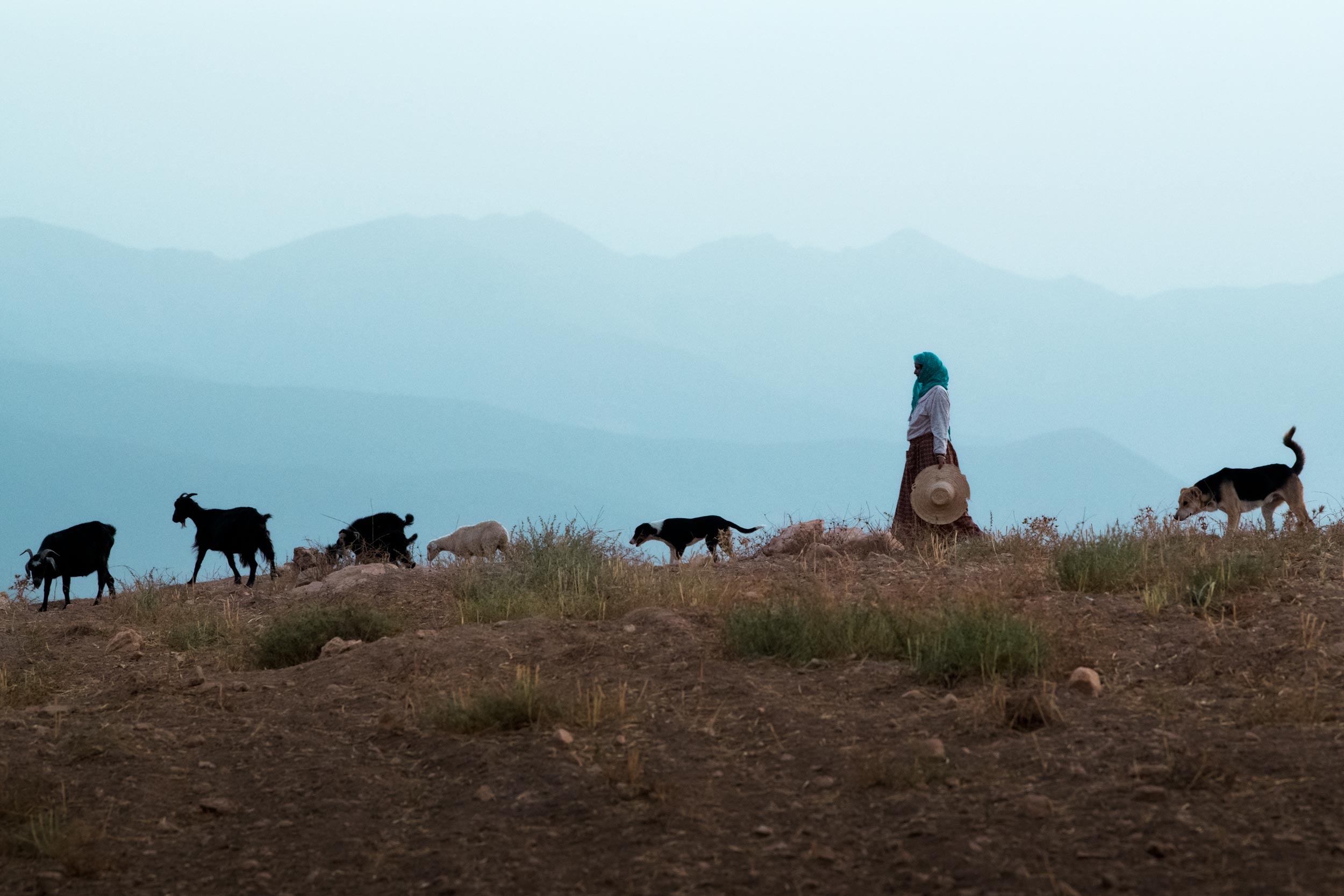 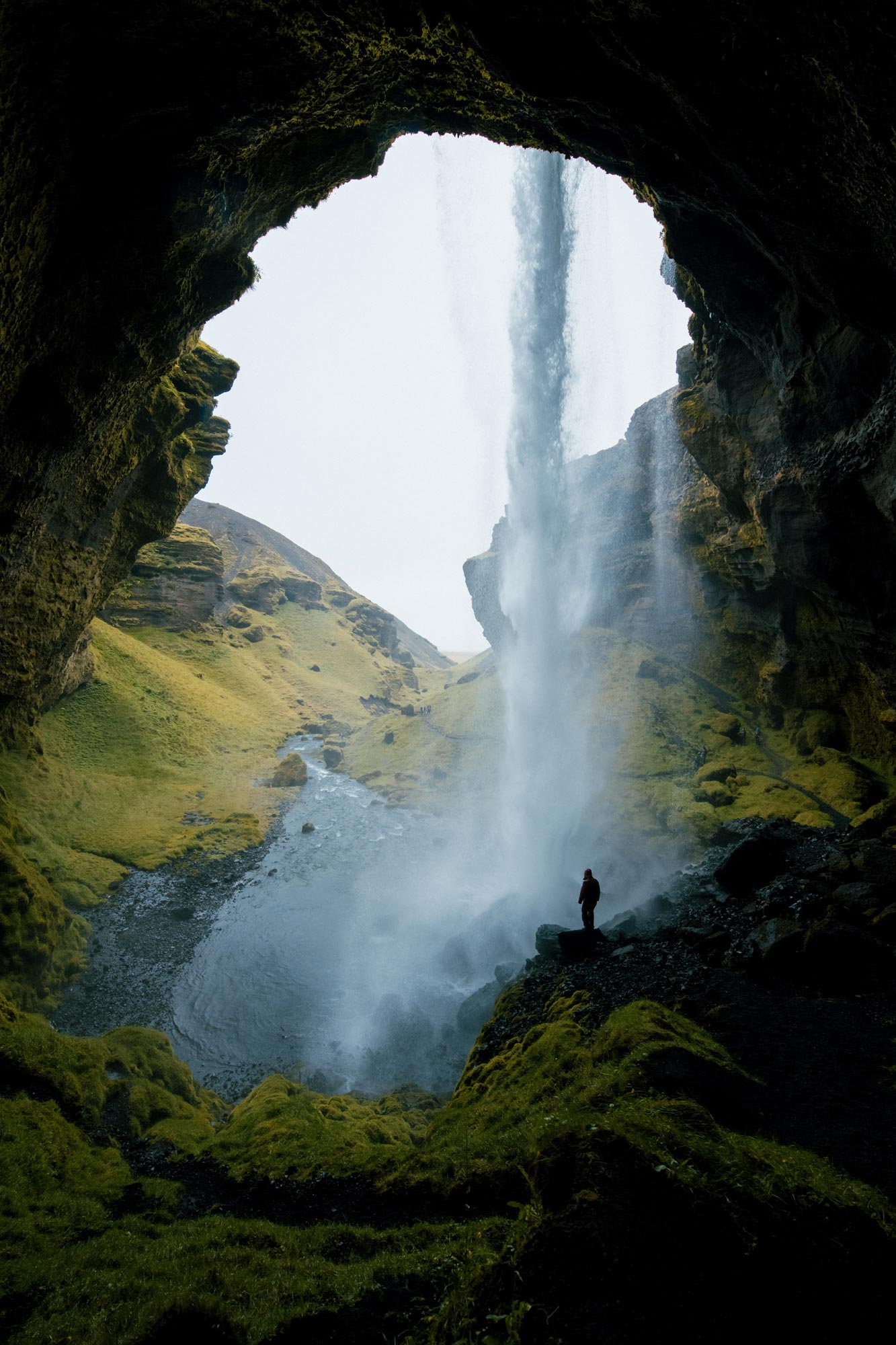 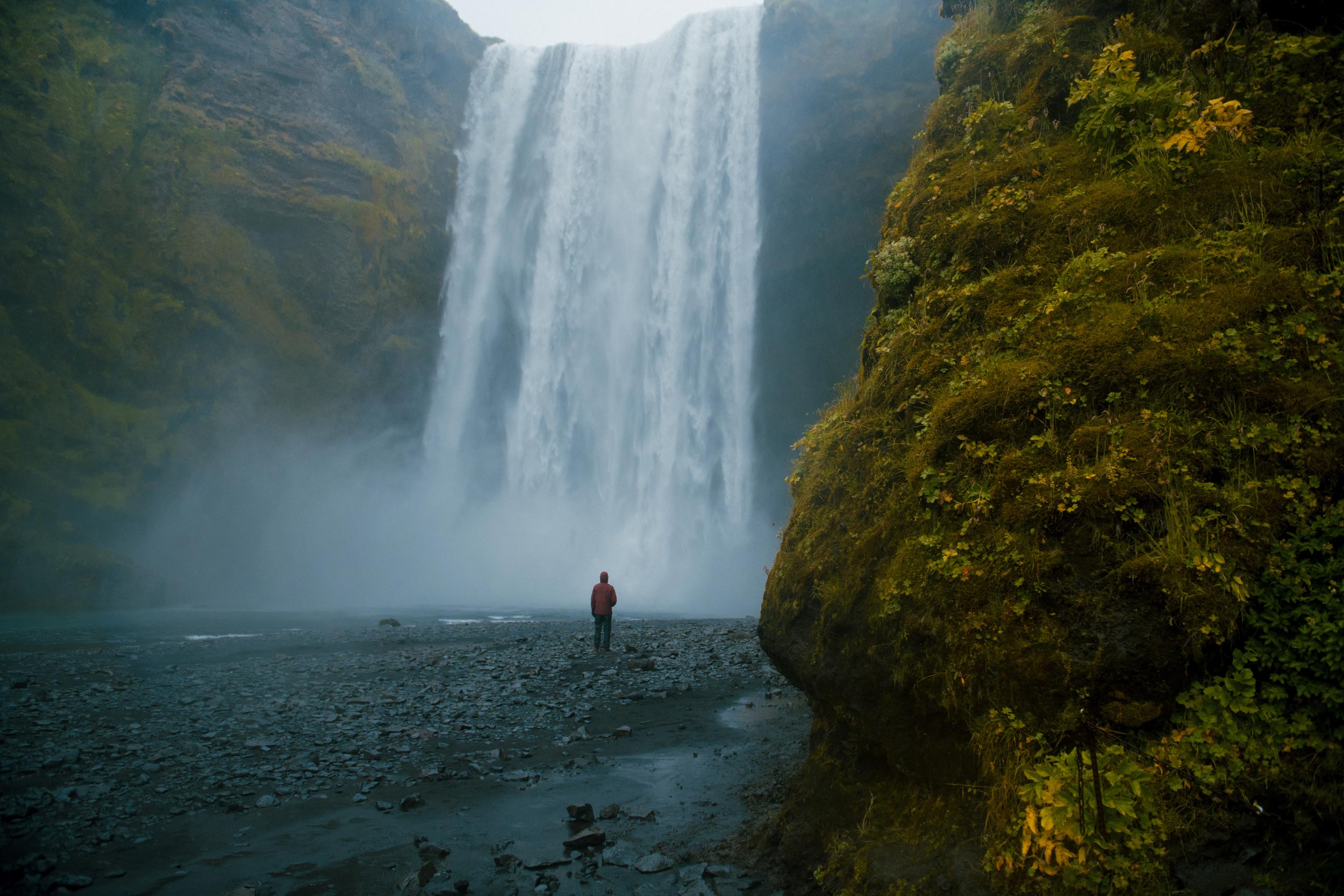 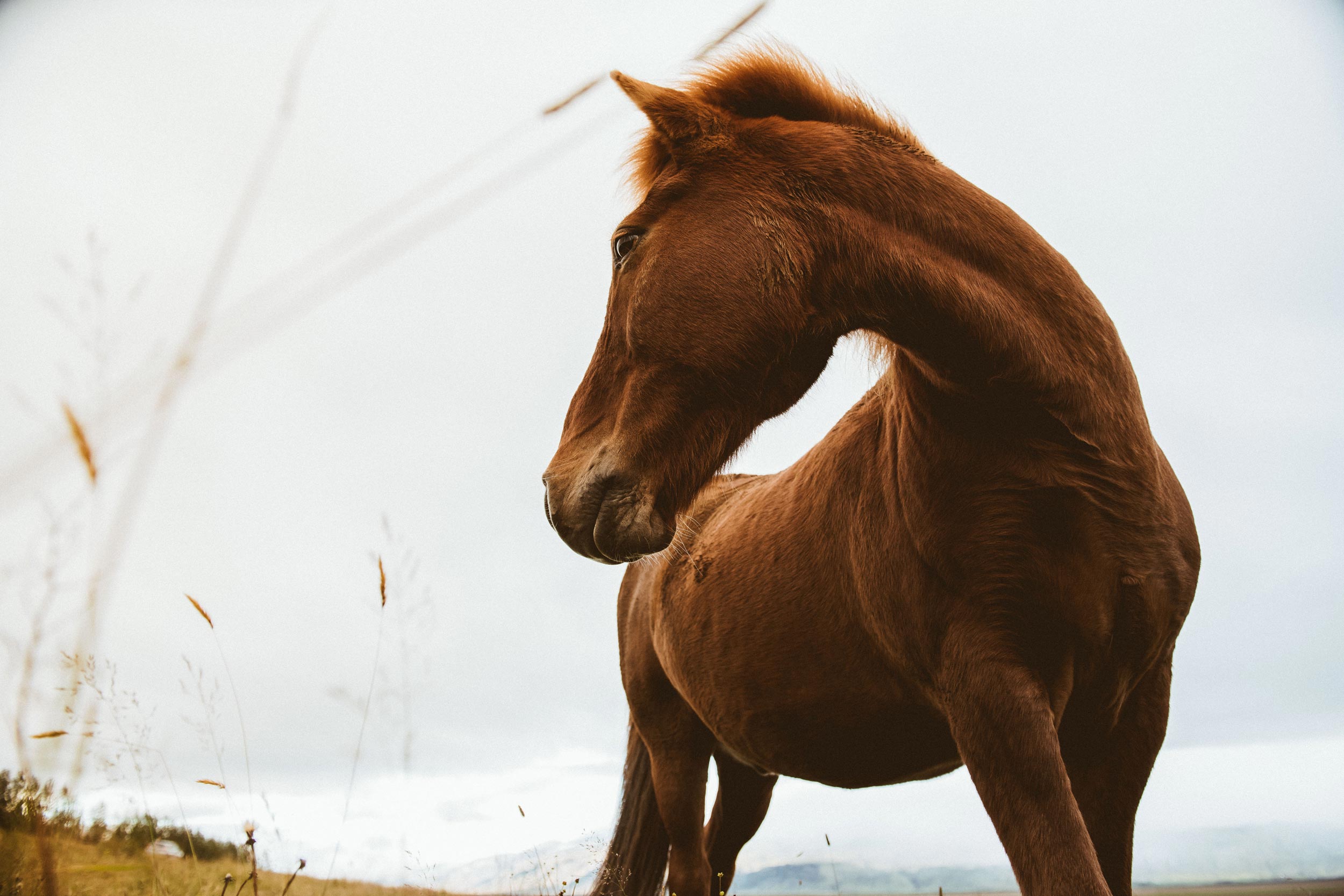 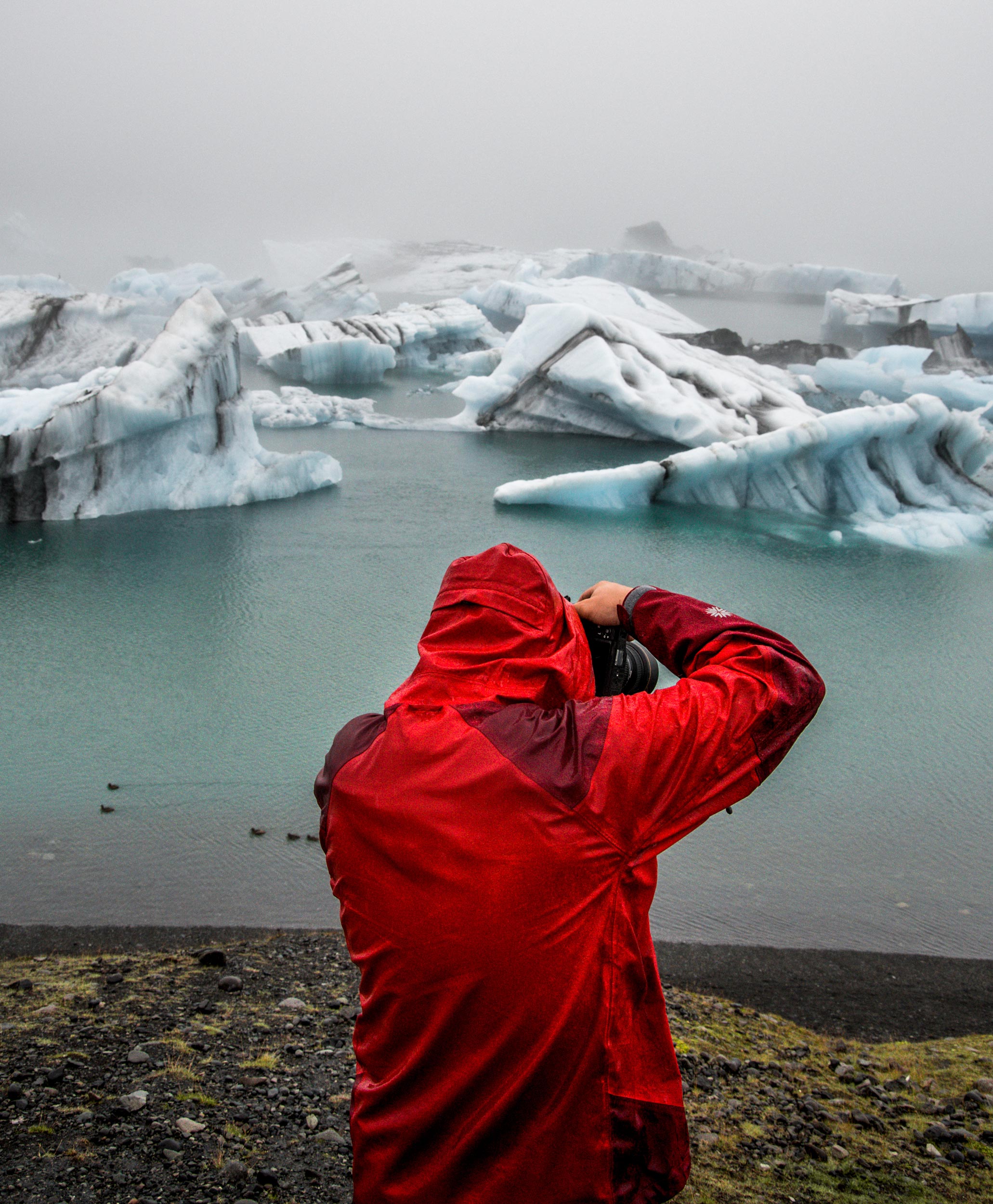 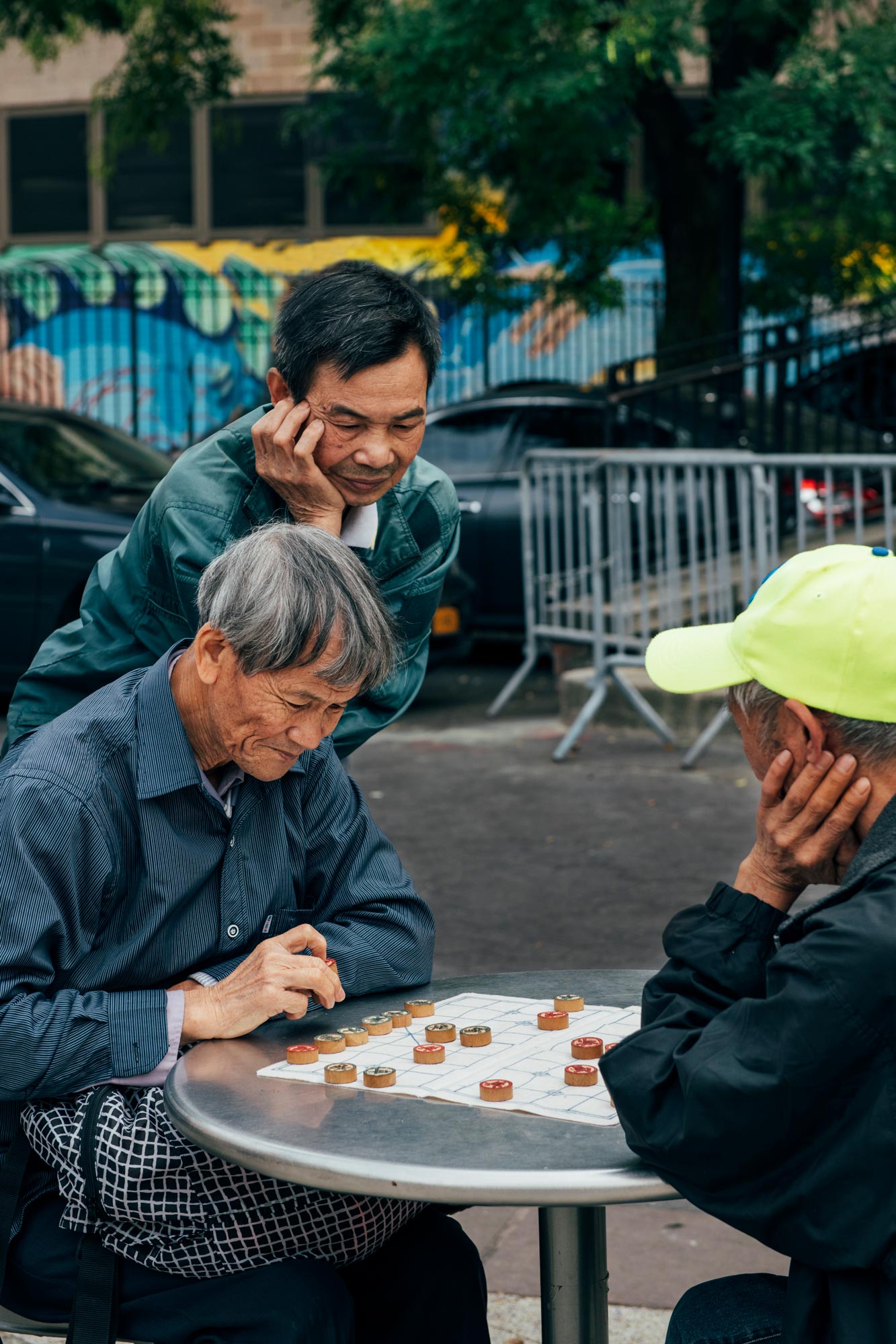 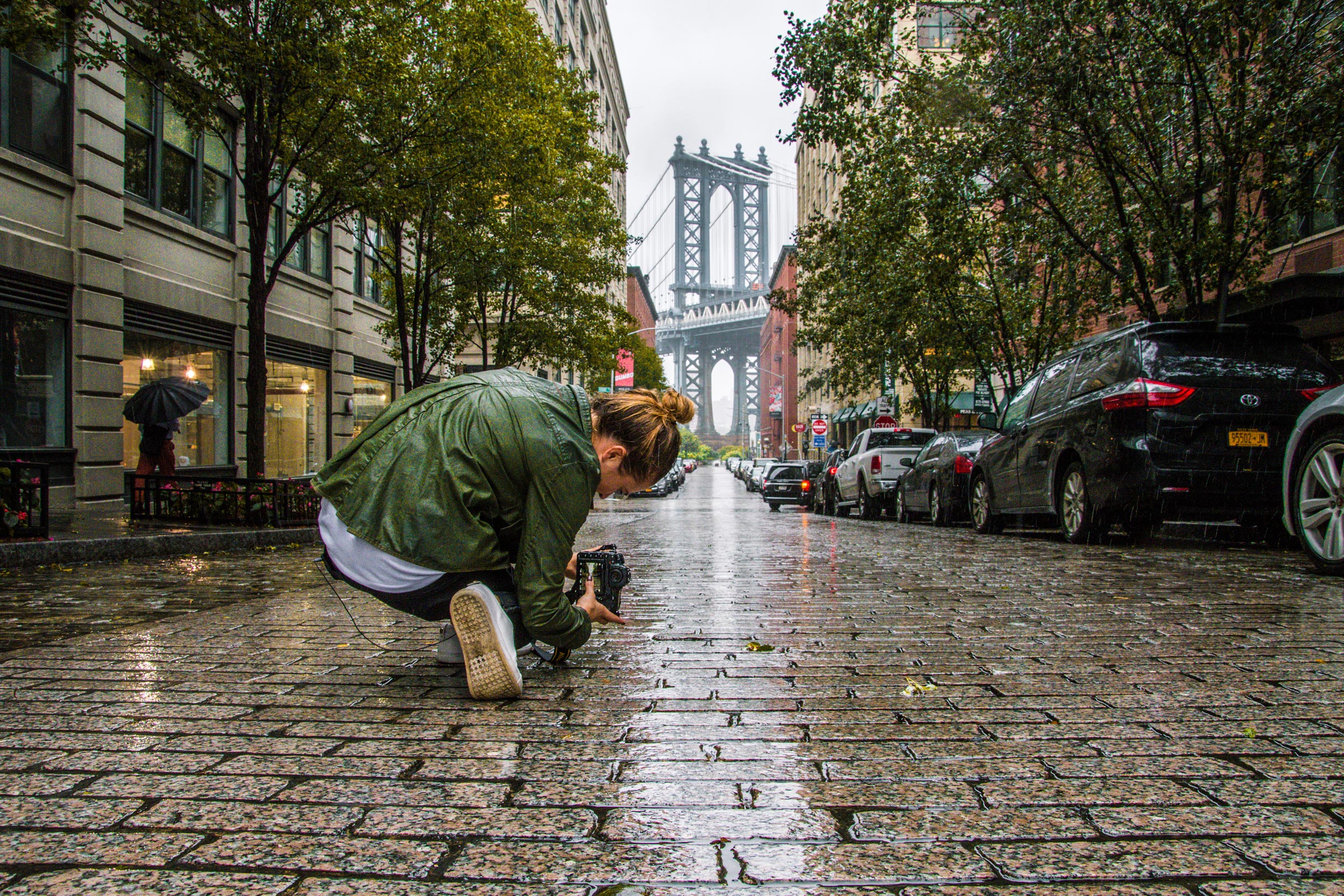 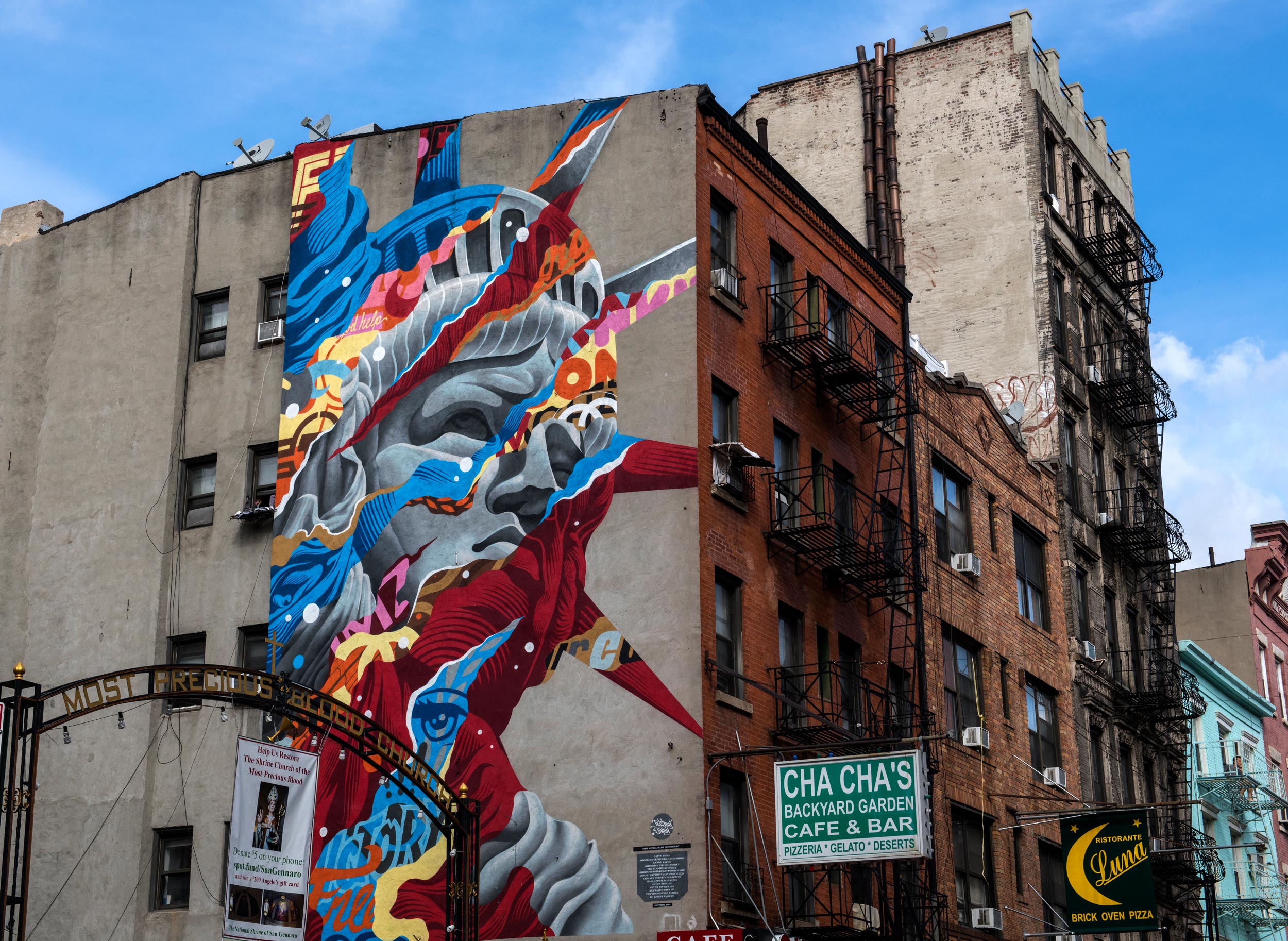 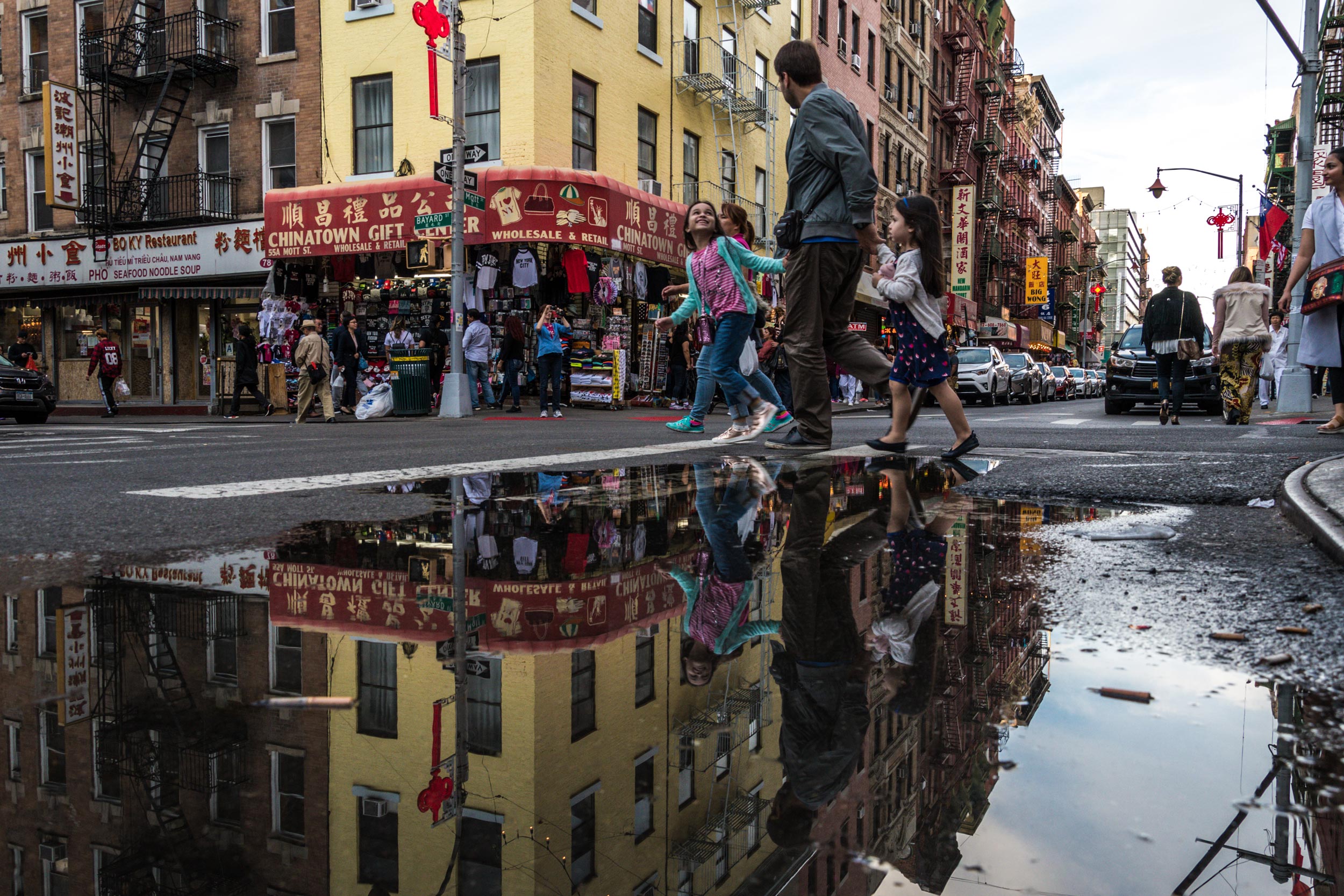 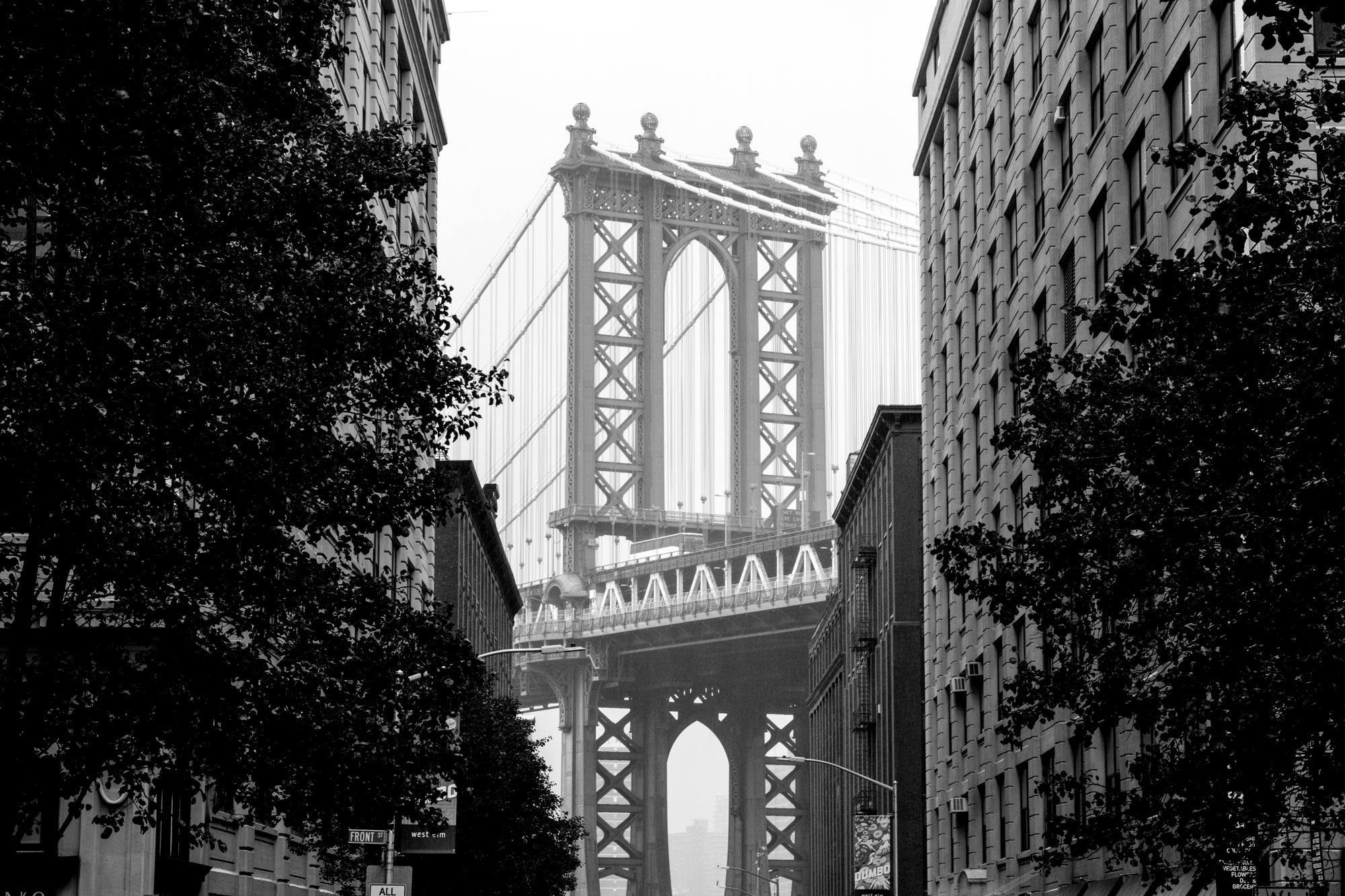 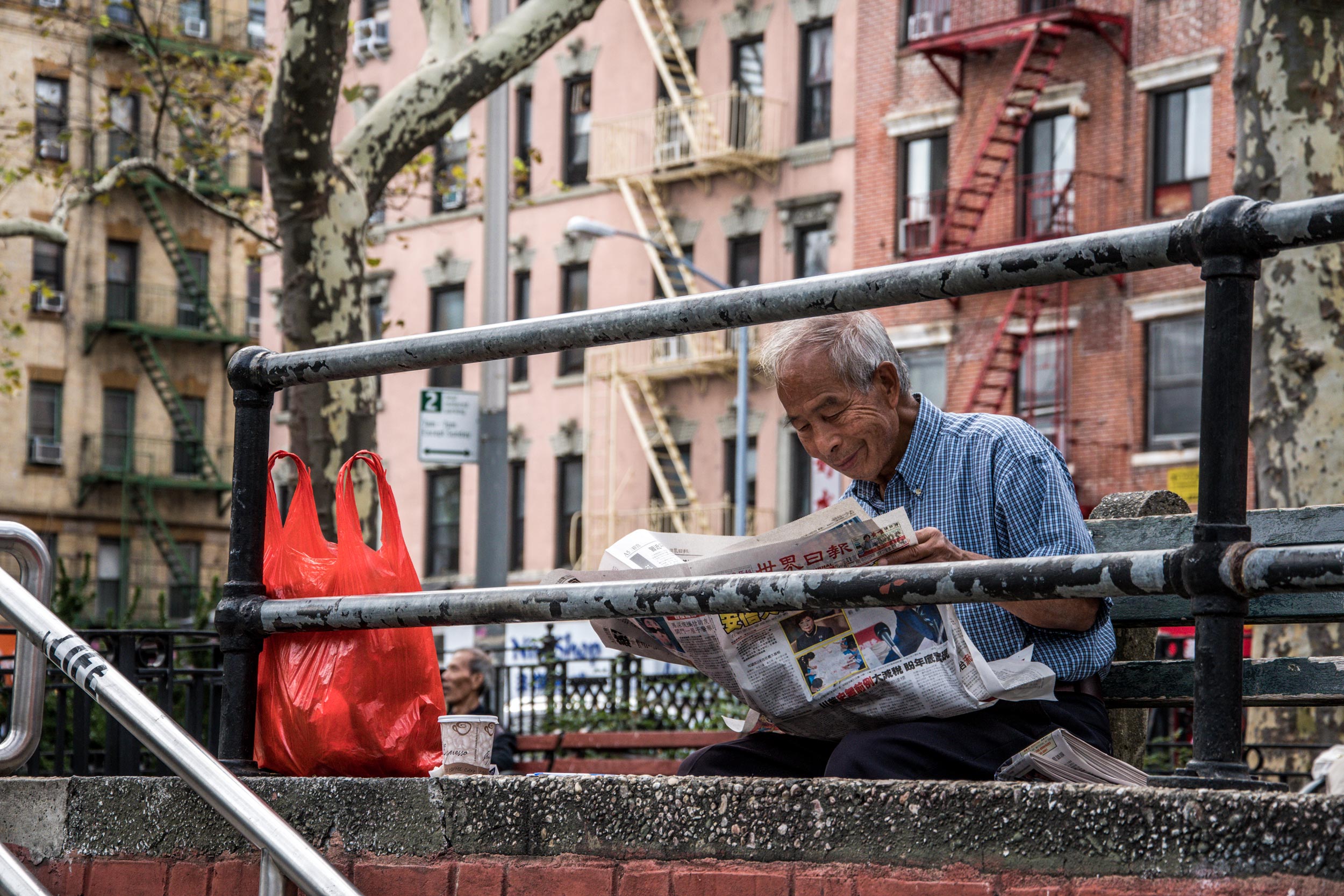 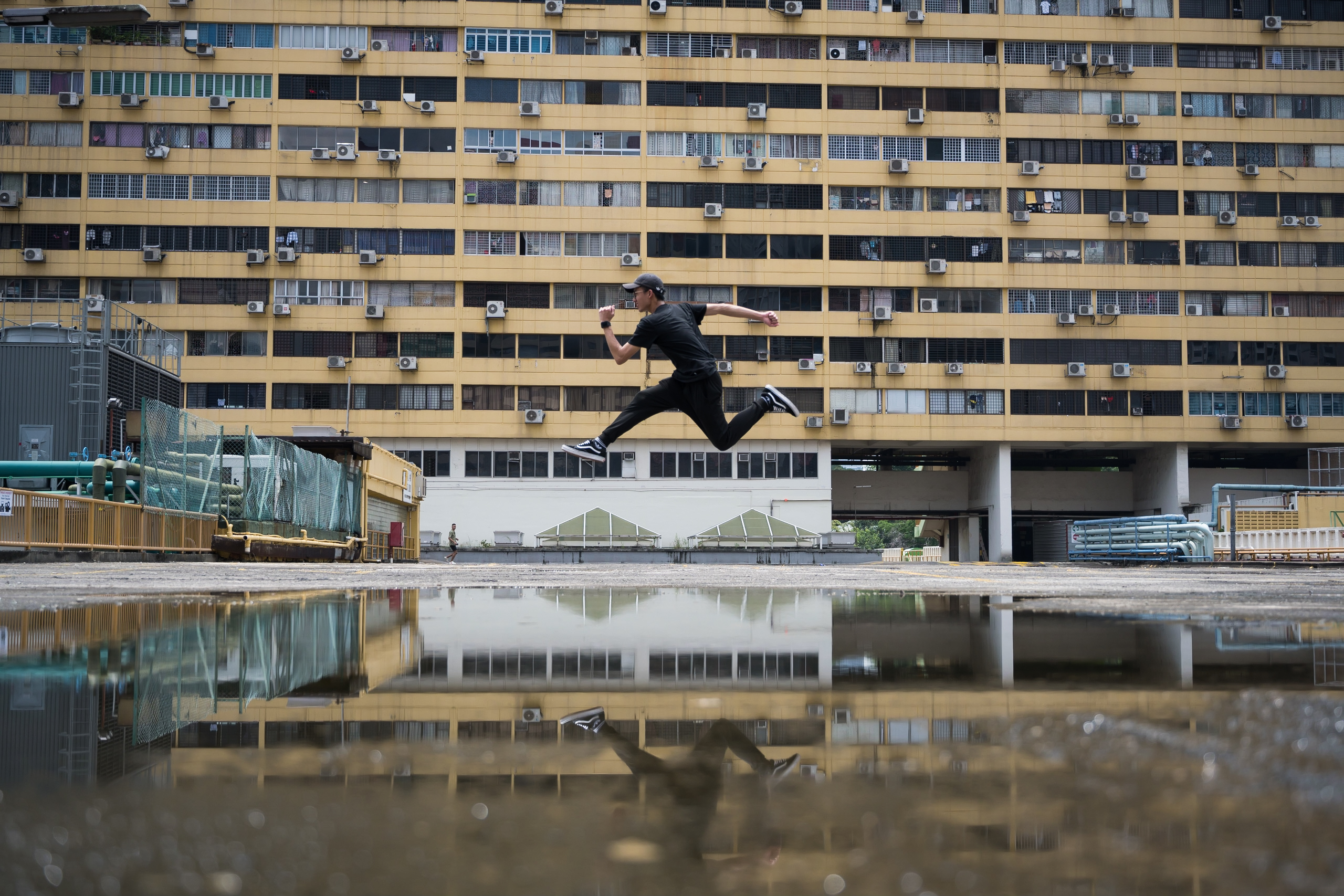 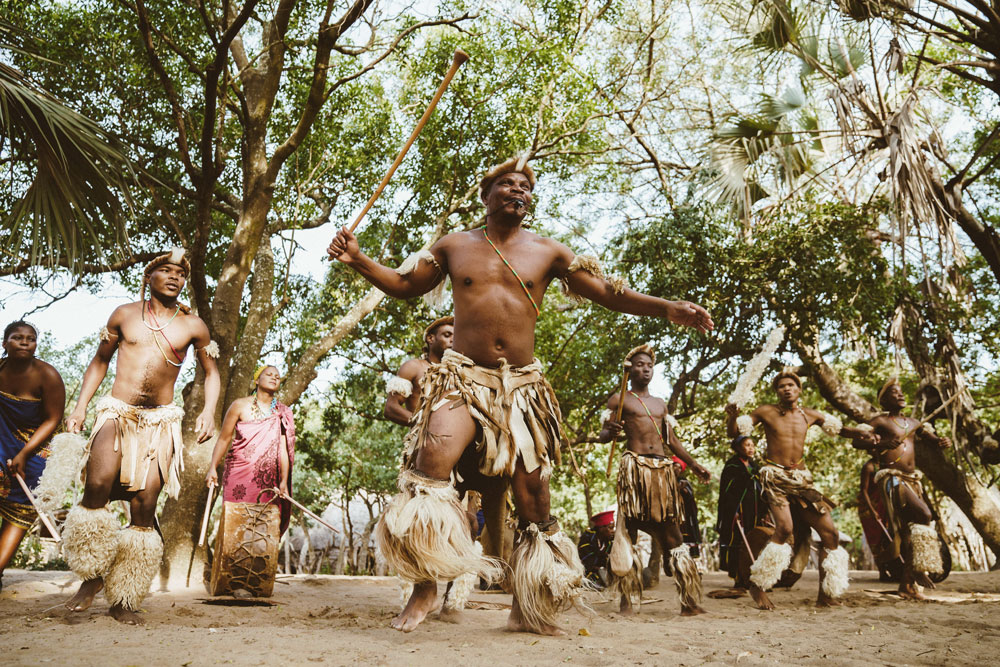